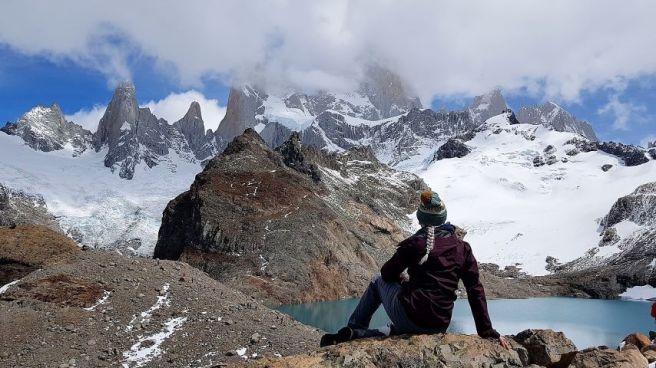 END_OF_DOCUMENT_TOKEN_TO_BE_REPLACED

Tomorrow I start my 24-hour 3-flight journey to Trelew, Argentina. I’m exhausted just thinking about it. It’s a great relief that this time my travelling pal, Mélissa, will be on the same flights as me. I am counting on her to be entertaining enough to compensate for the absence of captioned movies on these flights. I’ve had to endure many entertainment-deprived flights including the 15 and a half-hour haul from Vancouver to Sydney, Australia. Don’t be surprised if, by the time we land in Trelew, Mélissa will have a head full of micro-braids because I’ll need something to do while she watches Super Troopers 2 back to back to back to back…. to back.

END_OF_DOCUMENT_TOKEN_TO_BE_REPLACED

I’ve been housebound (apartmentbound?) for nearly two weeks now. It started with a tendinitis flare-up which coincided with some shitty weather that made it unpleasant to go out for a mood-lifting walk. After a week of keeping my right wrist in a brace and taking anti-inflammatories, I started to develop a cough, resulting in an overlap of sickness and injury. At the same time, the weather improved, but I’ve been too sick to go outside.

You know who really understands what it’s like to be trapped inside? These two: 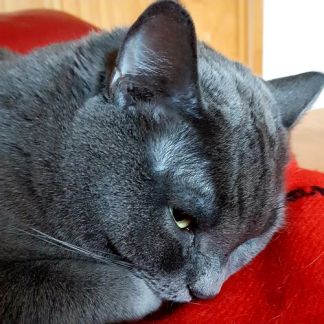 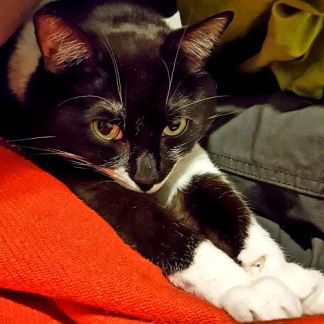 Having the cats around have kept me from turning into a triple threat: sick, injured, AND depressed.

The upside of getting sick while recovering from an injury is that I already had a doctor’s note excusing me from work. But because I had spent all my paid sick days back in June to recover from my bike accident, I’ve earned $0 over the past two weeks. To put it in context, THAT’S NOTHING.

Tomorrow, I start earning money again. I really need it as I have booked a two-week vacation at the end of January.
END_OF_DOCUMENT_TOKEN_TO_BE_REPLACED

We had already seen Saint-Martin-Lys and wanted to see the Martin-free version which was conveniently on the way back to Toulouse.

END_OF_DOCUMENT_TOKEN_TO_BE_REPLACED

“Oh, look. A bird show! With snakes and turtles! I like turtles.“ I pointed at the paper place mat while Yann and I waited for our meal the night before we left Foix.